Australian Resources and Energy Group AREEA is pleased to announce the appointment of ExxonMobil Australia Chairman Nathan Fay (pictured) to its Board of Directors. 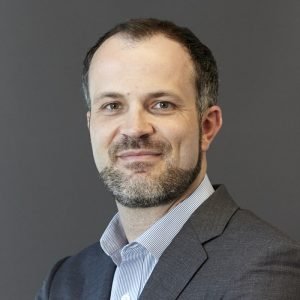 Throughout his career he has held senior commercial and executive positions spanning ExxonMobil’s global upstream activities.

This has included assignments in Houston and Qatar, including supply chain management for Australian natural gas and liquids production.

In April 2019 he became Chairman of the ExxonMobil Australia Group of Companies.

“Through senior commercial and executive positions with ExxonMobil – one of the world’s largest international oil and gas companies – Mr Fay is an extremely well-credentialled and respected executive with deep global knowledge of the resources and energy industry.

“As the Group enter its next phase of growth and development, AREEA’s members will be pleased to have Mr Fay join our highly-accomplished Board of Directors, further strengthening its industry knowledge and understanding of the challenges and opportunities facing employers and employees.”