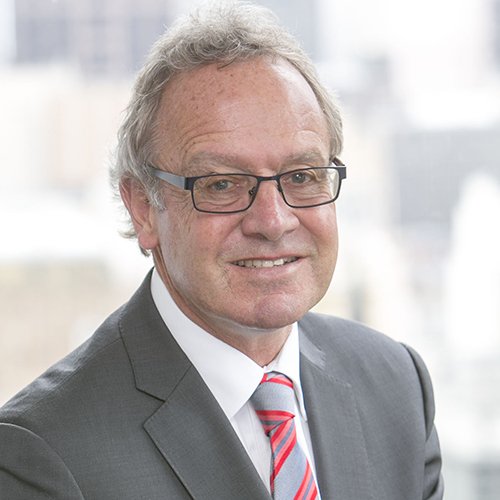 AREEA’s Hobart-based Principal Consultant, Bill FitzGerald (pictured right), regularly advises members to have a social media policy in place given the extensive use by employees and the blurred lines between work and personal use.

Here, Bill explores a recent case where an inappropriate Facebook post was an important consideration in an employer’s defence of a dismissal action.

IN a recent unfair dismissal case, Deputy President Hamilton of the Fair Work Commission found in favour of the employer who terminated an employee for misconduct and dishonesty.

Interestingly, while not a formal reason for dismissal, the Commission took into consideration the employee’s breach of the company’s social media policy for calling the company chairman a ‘pig’, thus adding weight to the character assessment of the applicant.

The applicant was a stevedoring employee, at Qube Ports, in Melbourne. In June 2016, he was issued with a final warning for various matters and later dismissed.

His official grounds for dismissal included that:

DP Hamilton found there was sufficient evidence to support the employer’s grounds for termination, and therefore dismissed the former employee’s unfair dismissal application.

The Deputy President also said the employee was ‘accorded a fair go all round’, and that after 30 years’ of employment, he ‘expected more’ in terms of the man’s behaviour.

While not a formal ground for termination, an inappropriate Facebook post made by the employee, in which he called the Chairman of Qube a ‘pig’, was taken into consideration by the Deputy President.

The employee had received a final warning for his social media activities shortly before his dismissal, with both the post and his subsequent behaviour, building more evidence that the employee was dishonest and had enjoyed in gross misconduct.

“In my view the comments posted on Facebook warranted a warning… it is a serious matter for an employee to publicly or semi-publicly call the chairman of the company a ‘pig’, which is a rude and derogatory term carrying with it some contempt and hostility.”

Importantly, the Deputy President noted in his ruling that Qube has a social media policy in place that ‘requires employees to be polite and respectful in all communications and not to damage Qube’s reputation’.

Ultimately, Qube put itself in a strong position to defend this unfair dismissal application due to a rigorous investigation process and meticulous recording of evidence.

Having a strong social media policy in place also played a significant role in the Commission’s finding that the employee was dishonest and generally displayed all-round poor conduct during the disciplinary proceedings.

In view of this decision, the increasing use of social media in society, and the development of the law relating to bullying, we strongly advise AREEA members to review their policies in regard to bullying and harassment and social media.

An effective social media policy should clearly delineate the boundaries between work and personal life and what is acceptable and unacceptable conduct. Ideally the policy should cross reference bullying and harassment policies.

It is also essential that evidence is able to be produced that proves employees are aware of the policy through training or otherwise.  It is further recommended this should be a regular agenda item on tool box or shift handover meetings.

AREEA provides advice on employment policies including harassment, discrimination, bullying and social media. We also provide tailored workplace training on all of these matters and are specialists in conducting workplace investigations in order to defend unfair dismissal claims.