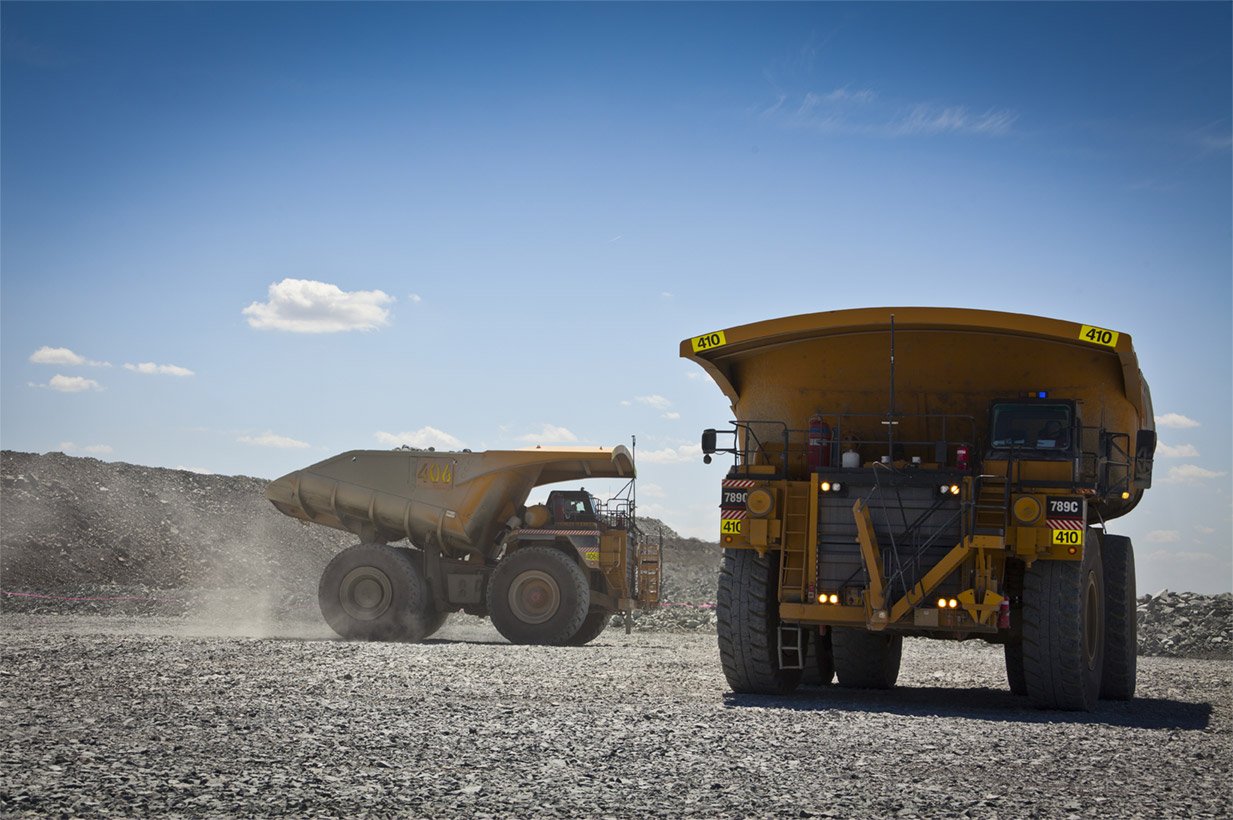 The appeal decision of 16 August 2018 was widely anticipated after the Federal Circuit Court found on 24 November 2016 that, while Mr Skene was a casual under WorkPac’s agreement, he was not a casual under the NES and was therefore entitled to be paid out annual leave entitlements.

WorkPac, a specialist labour hire provider to the mining sector and an AREEA member, appealed that determination. Mr Skene appealed the Court’s ruling that he was a casual for the purposes of the WorkPac agreement.

The matter was remitted to the Federal Circuit Court to determine compensation to be paid to Mr Skene and penalties on the employer for breaching its obligations under the Fair Work Act.

The decision is being closely examined by the business community to assess possible implications for other businesses and industry sectors.

Between 20 July 2010 and 24 April 2012, Mr Skene was employed with the status of Casual Field Team Member (casual FTM) under the WorkPac agreement, working at the Clermont coal mine in Queensland (then owned by Rio Tinto, since acquired by Glencore) on a 7/7 drive-in, drive-out roster.

He was paid a flat hourly rate that, in accordance with the terms of the WorkPac agreement, was inclusive of a casual loading.  Upon termination of his employment, Mr Skene claimed he was a permanent full-time employee and was therefore entitled to annual leave entitlements.

After examining the individual characteristics of Mr Skene’s employment, including that he worked a regular and predictable roster provided to him up to 12 months in advance, Judge Jarrett of the Federal Circuit Court determined that Mr Skene was not a casual employee for the purposes of the NES (specifically, section 86 of the Fair Work Act) and was entitled to annual leave (pursuant to section 87 of the Act).

Judge Jarrett did however find Mr Skene was a casual employee for the purposes of the WorkPac agreement and therefore not entitled to any additional entitlements provided to permanent employees under the agreement.

Read a detailed analysis of the original decision here.

In seeking to overturn the decision of the Federal Circuit Court regarding the operation of the NES, WorkPac argued that Parliament’s intention in its use of the term “casual” in the NES was its established industrial meaning and not its meaning at law, drawing upon the Fair Work Commission’s (FWC) reasoning in Telum Civil (Qld) Pty Limited v Construction, Forestry, Mining and Energy Union [2013].

Telum concerned a group of construction workers engaged and paid as casuals seeking redundancy pay following completion of the project they had been working on. In determining the employees were not entitled to redundancy pay, the FWC Full Bench in Telum reasoned that “a ‘casual employee’ for the purposes of the NES would be consistent with the categorisation of an employee as a ‘casual employee’ under an enterprise agreement”. Further, a “casual employee” in an enterprise agreement would have a meaning consistent with the meaning in the underpinning modern award, the Full Bench found.

The reasoning in Telum – which emphasises the relevance of the meaning of “casual employee” under awards and enterprise agreements – was reaffirmed by the FWC in last year’s Full Bench casual conversion decision:

“Even if there is some doubt as to whether Telum represents the correct legal position in light of the decision in Skene v WorkPac, the evidence of the practical position is overwhelmingly that persons engaged on a casual basis are not afforded the NES entitlements… and are paid an award casual loading in lieu of these entitlements.”

However, the Full Court of the Federal Court did not accept this argument, and comprehensively rejected the reasoning in Telum.

The Full Court reconfirmed the view of casual employment first determined by Moore J in Reed v Blue Line Cruises Limited (1996), being that casual employment is defined by the “informality, uncertainty and irregularity of the engagement” rather than prescribed by an award or having a fixed meaning at law.

This view was subsequently confirmed in Hamzy v Tricon International Restaurants trading as KFC (2001), which found that “the essence of casualness is the absence of a firm advance commitment as to the duration of the employee’s employment or the days (or hours) the employee will work”.

In its reasons for dismissing WorkPac’s appeal, the Full Court said the purpose of the annual leave entitlement under the NES is to provide employees who are obliged to provide ongoing work with access to rest and recreation. Designating an employee as casual just because they are engaged and paid as such provides a simple way to defeat this purpose, it said.

The Court rejected the idea that there was a uniform or even commonly understood industrial meaning of “casual employee” in the NES, instead finding its meaning drew colour from its context, including whether employment was provided on an ongoing, standard and systematic basis, and whether there was an expectation or obligation on the employee to provide their labour on that basis.

The Court accepted the view that Parliament intended industrial instruments and the NES to work harmoniously but pointed to the fact that ss56 and 61 give priority to the NES over instruments made under the FW Act.

Incompatibility between the NES and industrial instruments arises because of a failure to recognise the meanings in the NES, not the other way around. On the issue of “double dipping”, the Court said:

“If the priority order or the hierarchy just mentioned is respected, as Parliament must have intended, there would be no “double dipping”. There is nothing in the FW Act that requires employees who are not casual employees and thus entitled to annual leave under s 87 to be paid a casual loading. If so much is recognised and respected by awards and enterprise agreements, as the hierarchy established by the FW Act must envisage, no “double dipping” is possible.”

In reviewing the characteristics of Mr Skene’s employment against the definition of casual employee under the NES, the Court found Mr Skene was not a casual employee for the purposes of the Act and was therefore entitled to have his annual leave paid-out.

The Court also upheld Mr Skene’s appeal, finding he was not a casual FTM under the WorkPac agreement and the primary judge should have found that he was instead a permanent FTM.

The Court said the employment terms (including “casual”) in the agreement were not defined and that it must be presumed they take their ordinary legal meanings.  The Court accepted that the agreement required WorkPac to inform Mr Skene of his employment status, objectively determined, but did not allow WorkPac to allocate him into its preferred category.

The key issue for employers is that casual employment may have a different meaning under the Fair Work Act to that in an applicable modern award and/or enterprise agreement.

In particular, the Full Federal Court has endorsed a particular legal meaning of “casual employment” as being applicable under the National Employment Standards rather than the definition that is commonly used in modern awards and/or enterprise agreements.

In determining “casualness” for the purpose of entitlements, the approach taken by the Court looks to the nature and characteristics of the employment arrangement, including whether work is provided on an ongoing, systematic and predictable basis, rather than whether or not a casual loading is a component of an employee’s base pay.

This decision is being closely analysed within the business, legal and workplace relations communities. While some parties believe it may impact large numbers of existing employment arrangements, AREEA cautions against such conclusions given the facts that were particular to the circumstances of Mr Skene and considered by the Court in its judgment.

Nonetheless, the view taken by the Court is very different to the FWC’s view in Telum, later reinforced by the casual conversion Full Bench, and should be reviewed and understood by employers who engage casuals on regular and systematic rosters.

AREEA’s team of specialist workplace consultants are on-hand to assist in these processes or with any other employee relations and employment matters. Contact [email protected] to discuss this case or your local AREEA office to speak with an expert consultant.