Australian Resources and Energy Group AREEA has joined the nation’s top employer groups in calling for Parliament to vote on the Morrison Government’s multi-faceted Industrial Relations Bill this week. 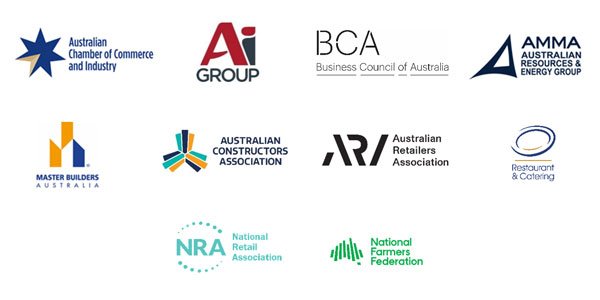 With the Fair Work Amendment (Supporting Australia’s Jobs and Economic Recovery) Bill 2020 already passing the House of Representatives and now ready to be voted in the Senate, the groups issued a joint statement yesterday, calling on all Senators to support the legislation.

The statement outlined that the certainty these reforms will deliver is needed urgently to boost confidence, investment and job creation to complete the recovery and help put the economy on track to generate higher incomes and sustained growth in the future.

“A failure to vote on the Bill will increase uncertainty and stifle business confidence at the worst possible time – just before the JobKeeper scheme ends and as businesses are making critically important decisions on whether to retain staff,” the statement read.

It also pointed to Australia only being part way through an uncertain recovery from the most severe peace-time shock since the Great Depression, and with JobKeeper coming to an end, the jobs market remains very tough:

“Australia has a very open economy and we are not immune from the severe economic effects that the pandemic is still having on the global economy,” the statement continued.

“The Bill contains a series of modest, practical and fair amendments to the Fair Work Act that will boost jobs, investment and confidence. The legislation is the outcome of an extensive Government consultation process over the past nine months involving working parties of industry and union representatives. Employers have not got all they would want.

“There are components of the Bill addressing issues raised by Unions that we would under normal circumstances strongly oppose. This is not an Employers’ Bill but a sensible compromise that employers and their workforces can work with.

“The legislation has been passed by the House of Representatives and has been scrutinised by a Senate Committee which has recommended that the Bill be passed. Australia’s leading industry groups call on all Senators to put the national interest first and support the Bill.”

As members of the Senate Crossbench prepare to vote on the Fair Work Amendment (Supporting Australia’s Jobs and Economic Recovery) Bill 2020 the Senate Education and Employment Legislation Committee last week handed down its report recommending the Morrison Government’s industrial relations reform package be passed by Parliament. 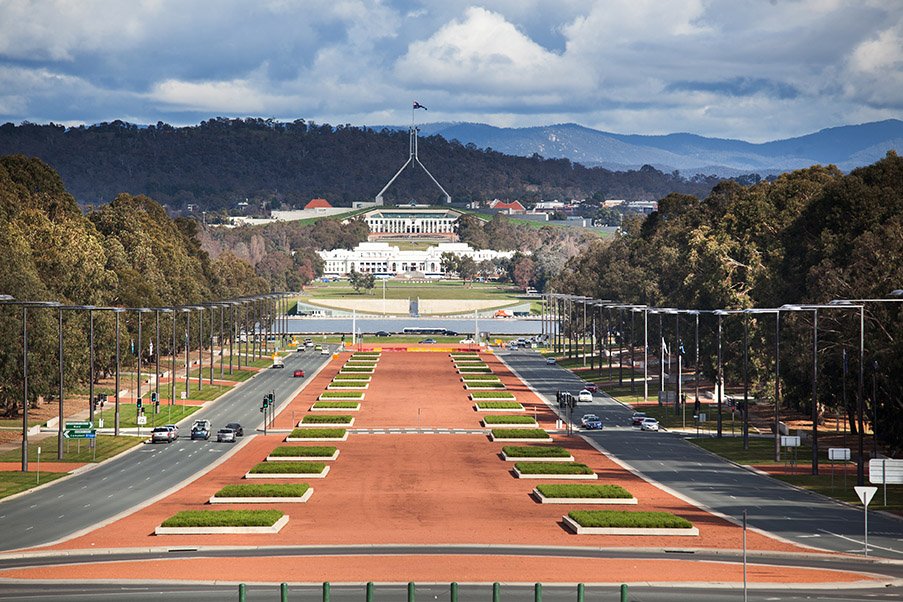 The Committee spent three months examining more than 130 stakeholder submissions on the Bill, as well as holding a series of public hearings at various locations around Australia, including regional communities. That work followed six months of roundtable discussions between the Government, business groups including AREEA, and unions, to develop the Bill.

“The Committee’s sole recommendation was that the Bill should be passed by Parliament and the Government thanks the Committee for its detailed consideration of these important and much-needed reforms,” Acting Minister for Industrial Relations, Michaelia Cash, said.

“Discussions with crossbench Senators and relevant stakeholders are continuing and the Government remains committed to advancing the Bill in the Senate during the coming sitting week.

“Predictably, Labor continues to oppose the Bill and Anthony Albanese’s Senate team will now have to explain to Australians why they’re opposed to the introduction of criminal penalties for wage theft, the creation of a stronger and clearer pathway for casuals to convert to permanent employment, giving part-time workers access to more hours, and fixing the broken enterprise bargaining system to drive up wages and increase productivity.”

In recommending the bill be passed, the Committee was encouraged by the broad support for the bill from those stakeholders who will be responsible for decisions around whether to hire workers and pay higher wages in coming months and years, and their confirmation that the measures in the bill will assist in delivering these outcomes.

“The committee is also encouraged by the feedback that the bill will deliver the flexibility required to support economic growth and job creation in the wake of the COVID-19 pandemic. At the same time, the committee is cognisant of the need to balance these flexibilities with protections for employees. The committee believes the bill gets this balance right,” Committee Chair, Senator James McGrath, said.

“Overall, the committee considers the bill to be a balanced and practical response to the identified challenges in Australia’s industrial relations system. By addressing barriers to job creation, wages and economic growth while improving the framework to protect and recover employee entitlements, the committee believes the bill will deliver greater certainty and benefits for both employers and employees as Australia navigates its way out of the COVID-19 pandemic.”

Unsurprisingly, Labor senators provided a dissenting report saying that the bill should be rejected in its current form, claiming that “an economic recovery that benefits the nation as a whole, rather than narrow interests, would promote productivity, including through improved job security and rising wages. In contrast this bill simply encourages the growing scourge of insecure work”.

AREEA recommends the Australian Senate pass the Bill in its entirety, and earlier this month launched a television campaign (see related story) to support its passage.

The campaign builds on AREEA’s continued work with other business groups to execute a substantial advocacy plan to give the Bill the best chance of passing through the senate and into law.

This involves ongoing engagement with the Senate Crossbench and the Australian Parliament more broadly, to ensure all members fully understand the benefits these reforms will have on the national economy and community.

AREEA also provided a detailed written submission, which highlights how the Bill’s package of measured, balanced amendments will reduce compliance costs, risk, red tape, and administrative burden, assisting the industry in converting these opportunities into reality, and supporting economic growth and job creation in the post-pandemic environment.

AREEA has focused its submission on the three areas of the IR Reform Bill of most interest and relevance to our resources industry members:

For more information on the government’s Industrial Relations Bill, any other matters relevant to pending industrial relations changes, or AREEA’s advocacy campaign, contact our policy team via [email protected]