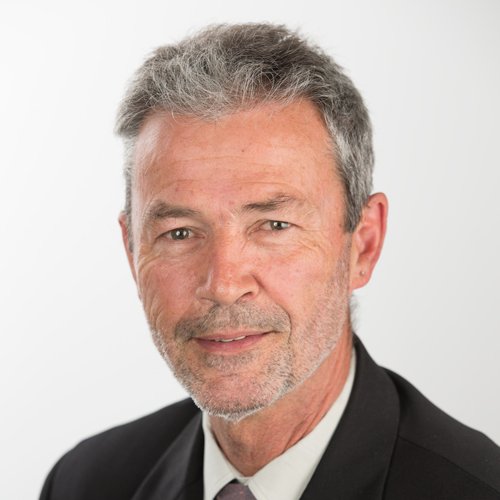 In a recent decision, a Full Bench of the Fair Work Commission (FWC) has overturned a decision of Commissioner McKinnon concerning the approval of an enterprise agreement.

This decision has highlighted the importance of ensuring that the answers to the Form 17 statutory declaration accompanying an agreement approval application are correct, and the terms of the agreement are adequately explained to employees.

Shamrock Civil Pty Ltd lodged an application for approval of the Shamrock Civil Pty Ltd Enterprise Agreement 2017 (Agreement), following which the CFMEU sought access to the application, supporting statutory declaration and the Notice of Employee Representational Rights (NERR) from the FWC. The CFMEU also indicated that it wished to make submissions in the matter.

Despite this, Commissioner McKinnon decided to allow the CFMEU to provide submissions in relation to the Better Off Overall Test (BOOT). She considered the CFMEU was likely to be in a position to assist the FWC in its consideration of the BOOT, having regard to its particular knowledge of the Building and Construction General On-site Award 2010 (Award).

In its statutory declaration accompanying the application, Shamrock Civil had declared there were no terms of the Agreement less beneficial than the Award. It gradually became apparent during the proceedings at first instance that, in fact, there were.

The Commissioner ultimately accepted a number of undertakings from Shamrock Civil, which she was satisfied did not cause financial detriment to any employee covered by the Agreement, and did not result in any substantial change to the Agreement.

Commissioner McKinnon determined “on balance” that she was satisfied that the Agreement passed the BOOT.

The Commissioner was satisfied that the other requirements for approval were met, and determined to approve the Agreement.

The CFMEU appealed the decision on a number of grounds.

During the hearing, the Full Bench raised the issue of genuine agreement and a decision of the Federal Court in CFMEU v One Key Workforce (One Key), which had been handed down a week prior to the hearing.

The parties were directed to file further submissions on this point, following which the Full Bench asked whether the CFMEU wished to amend its grounds of appeal.

The CFMEU sought and was granted permission to amend its grounds of appeal including that the Commissioner fell into error by being satisfied the Agreement had been genuinely agreed to by the employees.

The CFMEU argued, as it had raised in the matter below, that despite Shamrock Civil’s declaration otherwise, there were in fact a number of terms less beneficial than the Award.

The CFMEU submitted that Shamrock Civil’s declaration demonstrated a lack of understanding about how the terms of the Agreement work.

It submitted that therefore, it was impossible for Shamrock Civil to have been able to accurately explain the meaning and effect of the terms of the Agreement to its employees in accordance with s 180(5) of the Fair Work Act 2009 (FW Act). Therefore, the Agreement could not have been genuinely agreed to by the employees.

The Full Bench observed that a number of practical difficulties arise where it is provided with a statutory declaration which is “at odds with the real position in important respects”.

“Such an employer understanding would presumably lead it to provide the same misleading explanation to employees” the Full Bench said.

The Full Bench noted: “As in this present matter this may well have implications in many proceedings for the question of whether or not there was genuine agreement within s 186(2)(a), and therefore whether the Agreement can be approved, which the Commission must endeavour to examine in greater detail as the real facts become apparent.”

The Full Bench upheld this ground of appeal and quashed the decision to approve the Agreement.

It is clear that where the information in the statutory declaration differs in important respects with the “real position”, there will be a serious question as to whether an agreement was genuinely agreed.

Employers must take care to ensure that the answers to the statutory declaration, in particular concerning the BOOT, are correct. Employers must also ensure they are vigilant in properly explaining the meaning and effect of the terms of the agreement to employees.

AREEA continues to encourage members to take care with enterprise agreement approval processes. For advice and assistance in the agreement making process, including pre-approval steps and compliance with the BOOT, contact an AREEA consultant at your local AREEA office.